During World War 2, the Nazis banned jazz music in the Netherlands. Several youngsters wanted to preserve this music against all odds. They practised secretly, copied illegal radio broadcasts and were determined to found a school for jazz music when the war was over: the Swing College. On Liberation Day, May 5th 1945, the Orchestra of the Dutch Swing College had its first public performance. Their members gave lectures, organised jazz meetings and started to teach jazz music. The name soon changed into Dutch Swing College Band. First performances in the United Kingdom, followed by concerts all over Europe with guest soloists Sidney Bechet, Hot Lips Page, Neva Raphaello, Beryl Bryden, Albert Nicholas, Nelson Williams, Bill Coleman, Muggsy Spanier and many others. Winner of the Jazz Competition Brussels 1946. 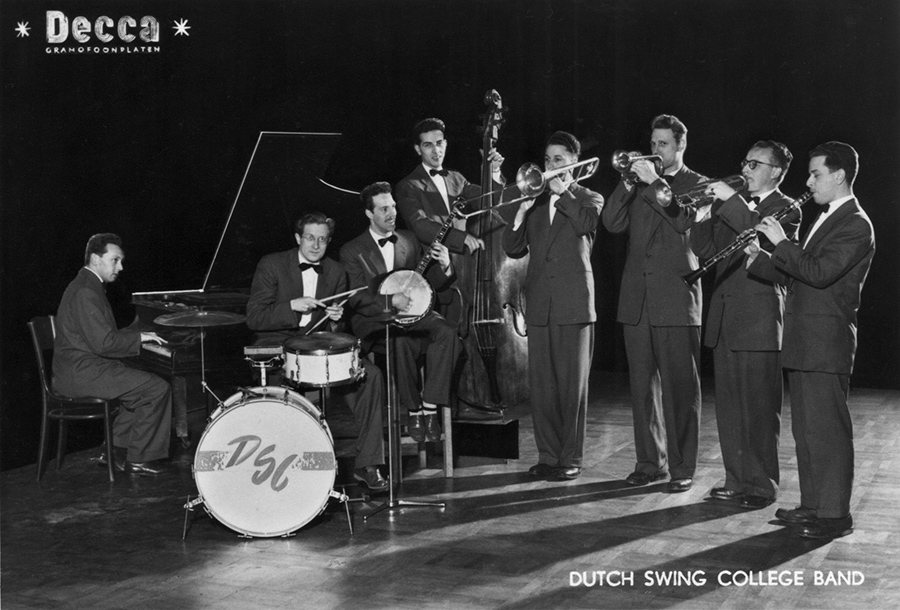 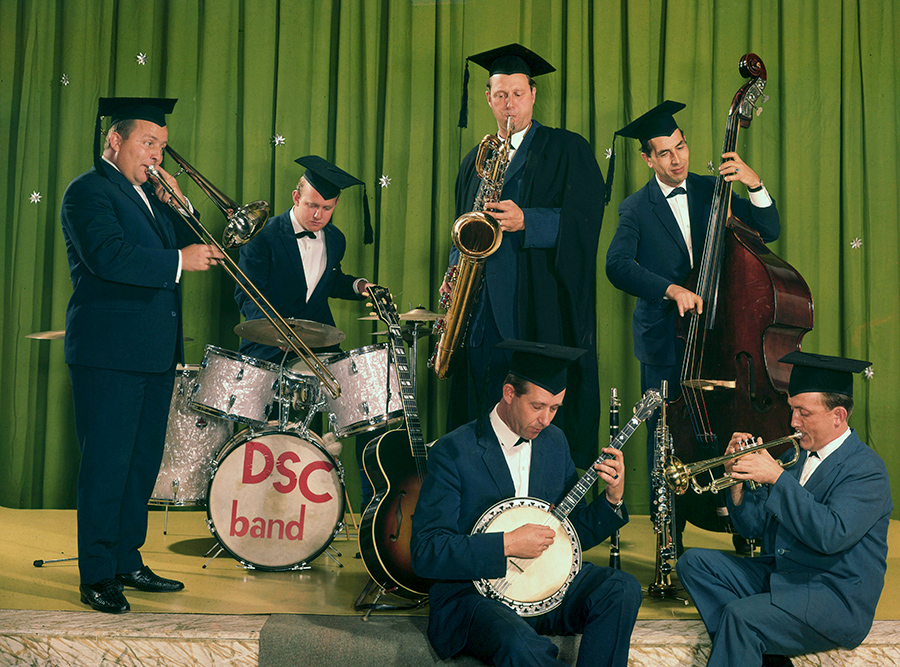 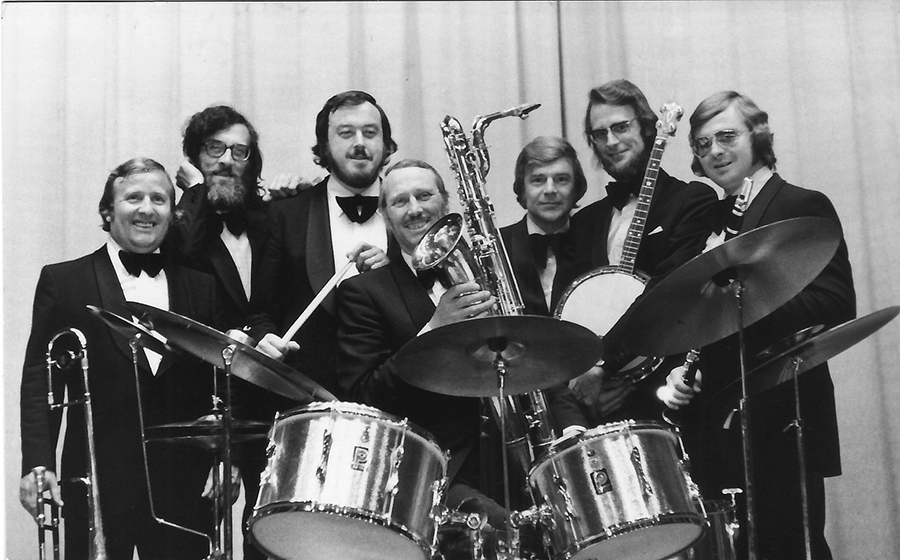 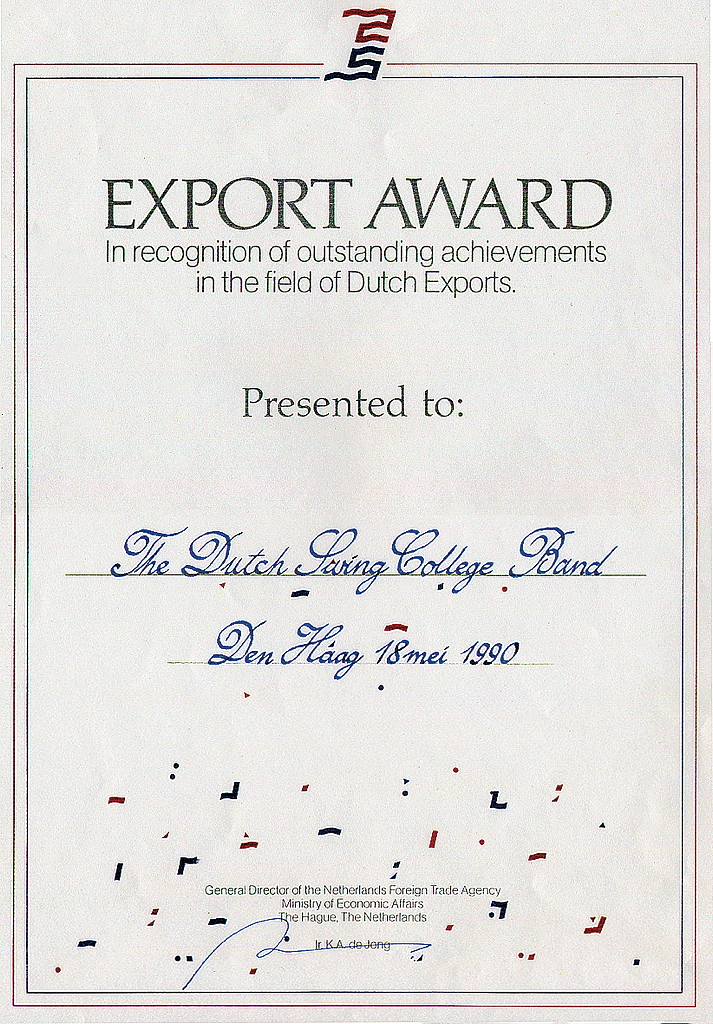 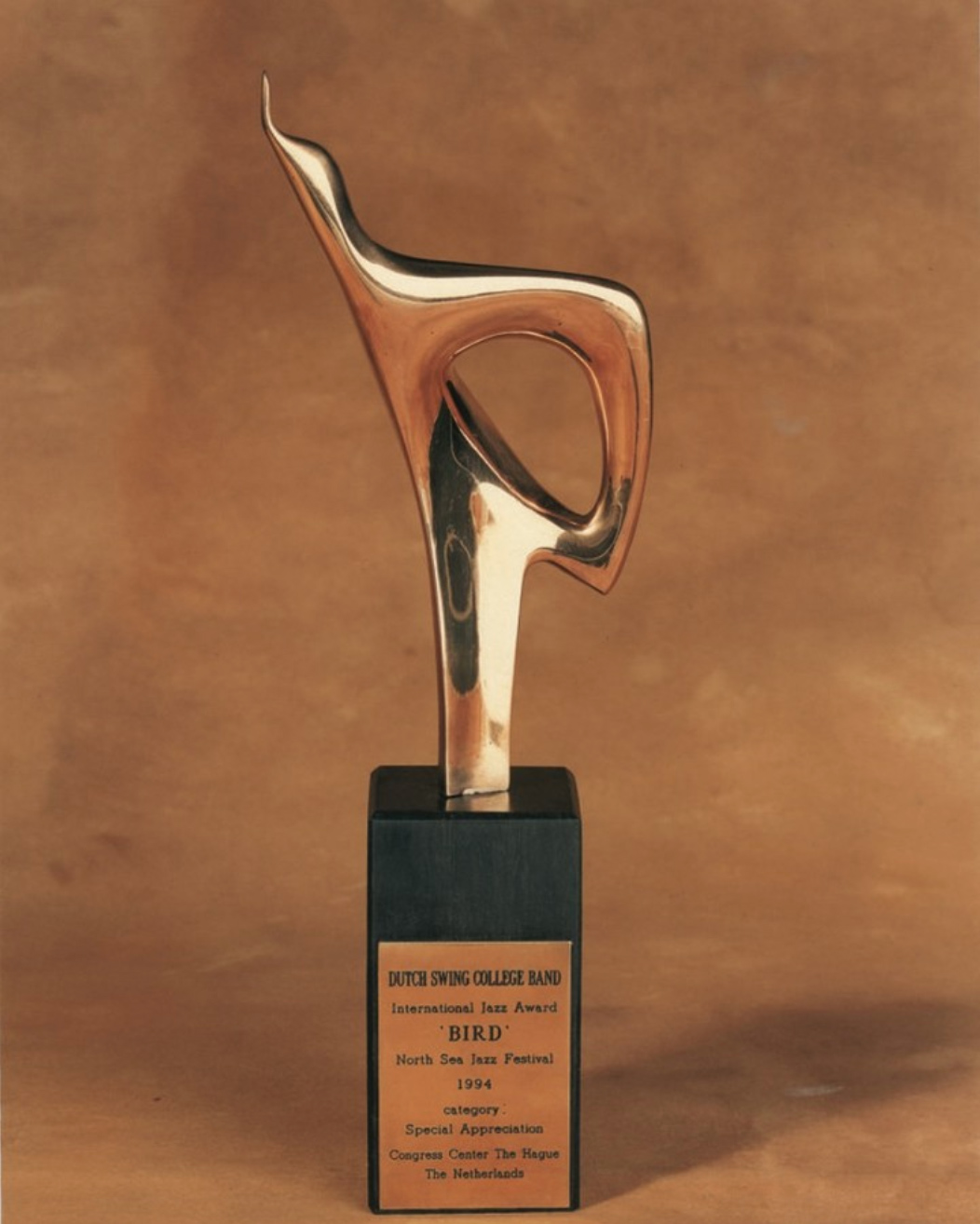 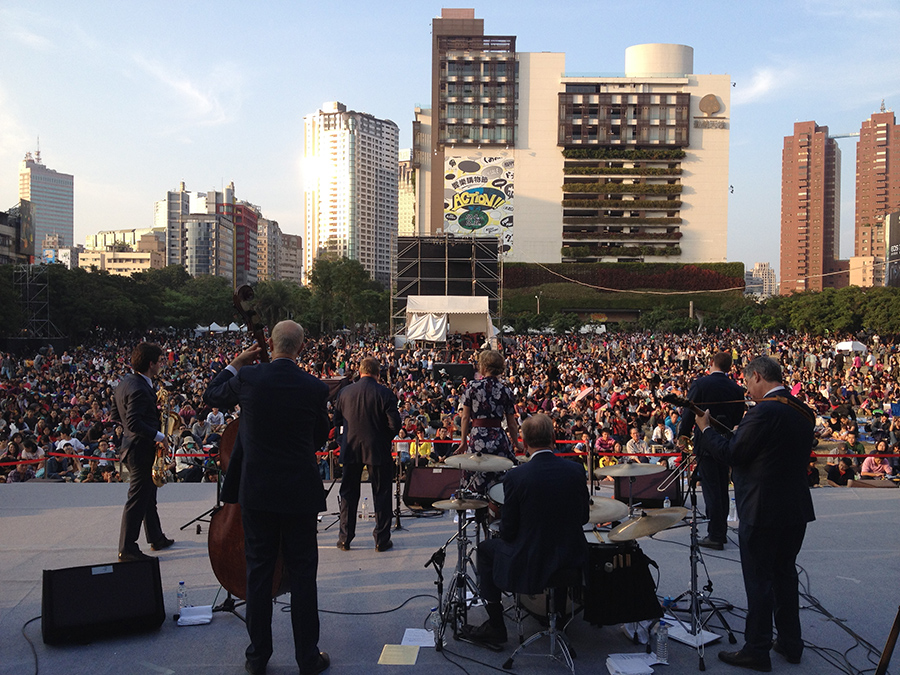