Adrie studied classical bass at the Amsterdam Conservatory, after which he took lessons from John Clayton of the Count Basie Orchestra. When he was 24 he played with Boy Edgar's Orchestra and Jeff Reynolds' Big Band, and from 1981-1988 with the Dixieland Pipers led by Bert de Kort. He also played with the sextet of clarinettist Jan Morks, with pianists Nico Bunink and Pim Jacobs, and the bands of Kenny Ball, Acker Bilk, The Glenn Miller Orchestra led by Wil Salden and many more. His first contact with the Dutch Swing College Band was in 1986 when Adrie replaced Henk Bosch van Drakestein for the tours of South East Asia, Australia and Britain. In 1988 Adrie joined as the permanent bass player and since 2020 has led the Dutch Swing College Band. He has recorded many albums with the DSCB and also with Menno Daams, Spiegle Willcox, the Dixieland Pipers and Jan Morks' Jazzmates. As conductor Adrie has also produced albums by Zeppos' Big Band and Biggles Big Band. Today Adrie not only drives the DSCB’s rhythm section but also enjoys great success conducting Biggles Big Band. 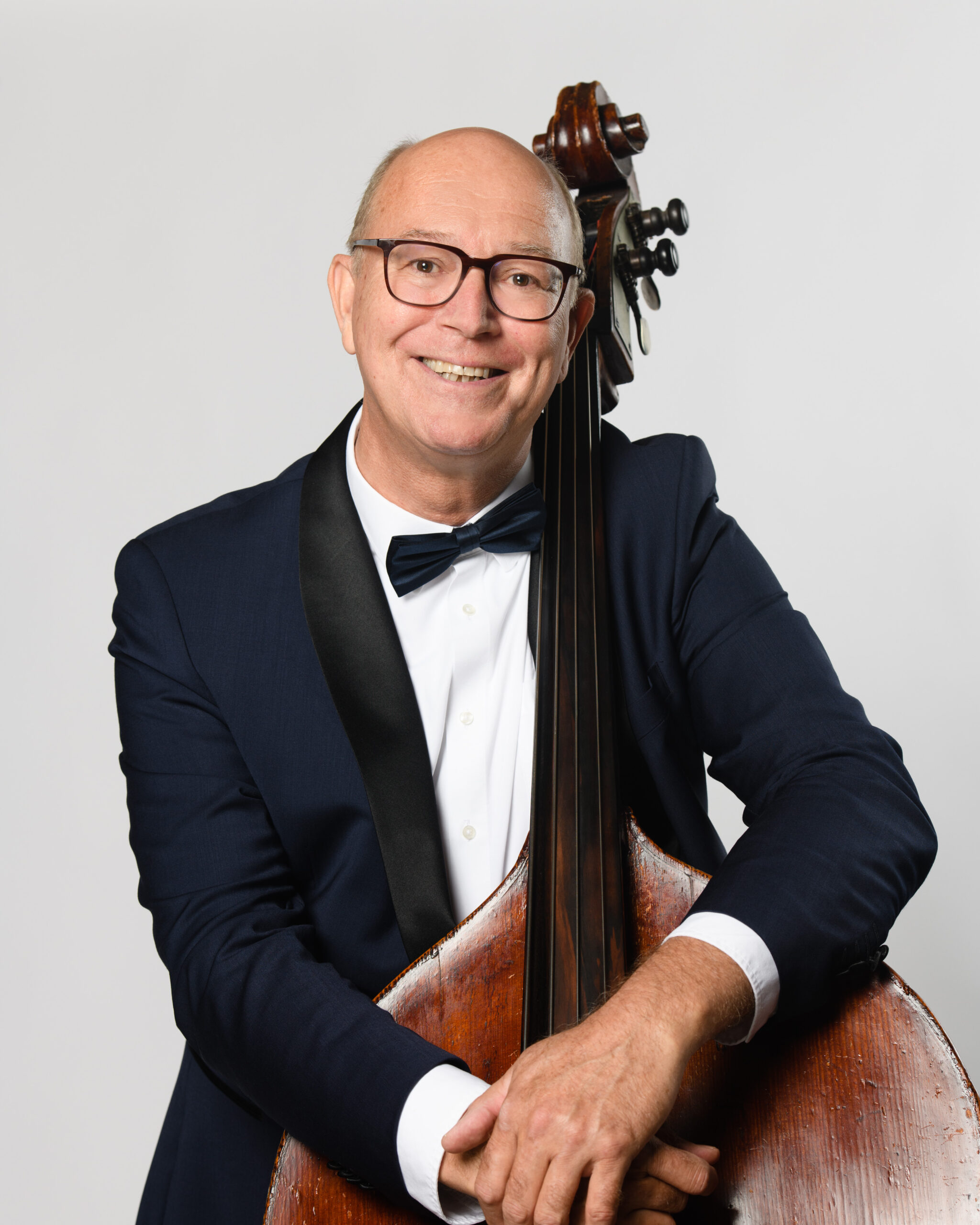