Trumpet player Keesjan Hoogeboom grew up in Noord Scharwoude, North Holland where he studied classical trumpet between the ages of 8 and 16 at the local music school. At the age of 10, Keesjan discovered Jazz and Dixieland music whilst listening to the records of Louis Armstrong, Bix Beiderbecke and the Dutch Swing College Band. From 2000 onwards he regularly played with his own jazz band. Keesjan’s musical examples are not only such trumpet players as Red Nichols, Harry James and Don Goldie but more notably the DSC’s: Wybe Buma, Ray Kaart and Jan Morks. Keesjan plays the trumpet exactly in the tradition of the Dutch Swing College Band and, with his spectacular solos and his clear musical statement of the melody, brings the DSC sound back to the successful formula of the 60’s. 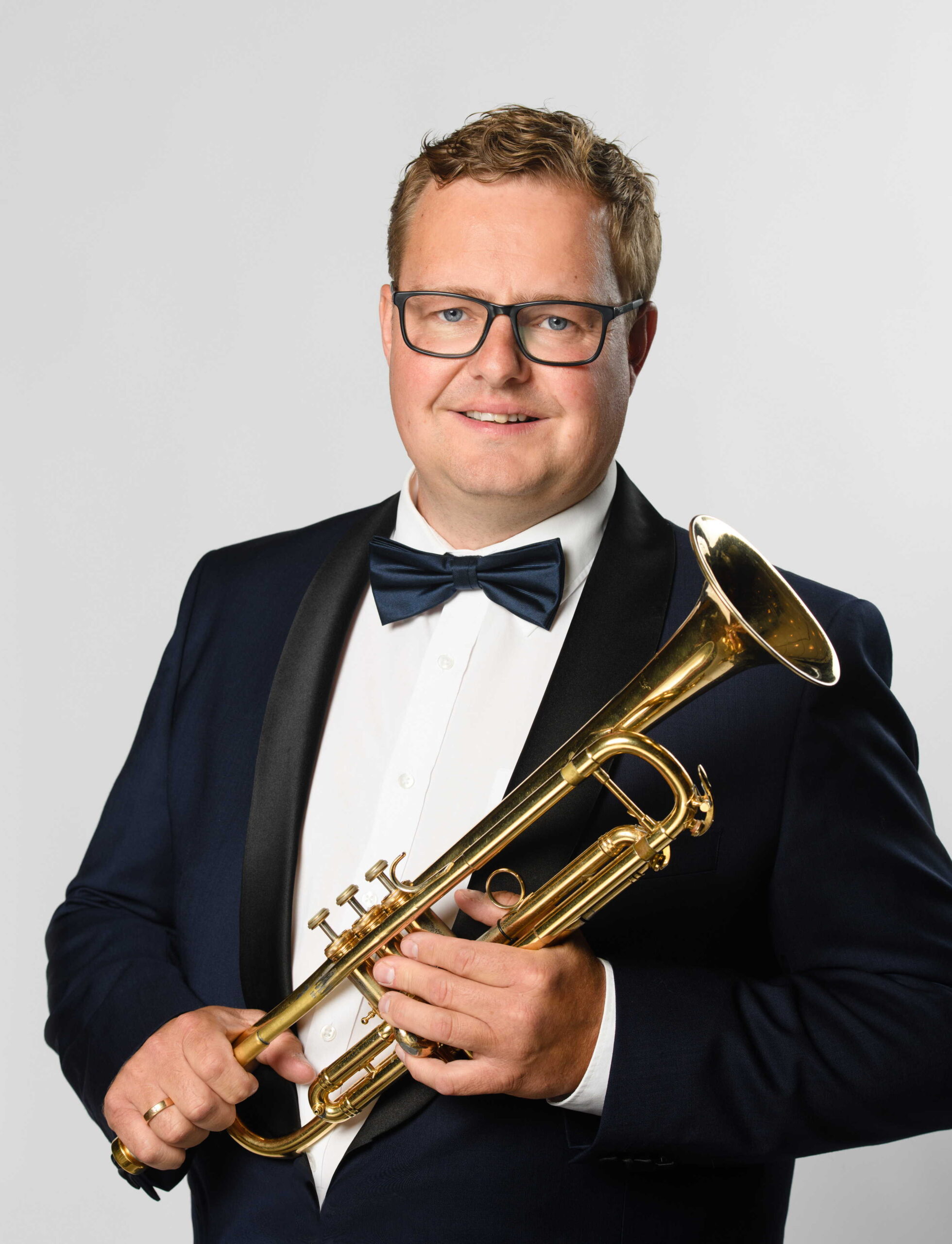