Peter was raised in the jazz city of Breda and was part of themed bands that ranged from Classic Jazz to swing. With his tight four-to-the-bar rhythm in Freddie Green style, he was responsible for the 30’s sound of the JoJo Swingband, a band that existed for 19 years. With this band he accompanied greats such as Doc Cheatham, Scott Hamilton and Slim Gaillard. Peter was a member of the Beau Hunks and as a session musician he played with Bob Wilber and Warren Vaché. He played in many European countries and also in the USA at the jazz festivals of Reno and Palm Springs. 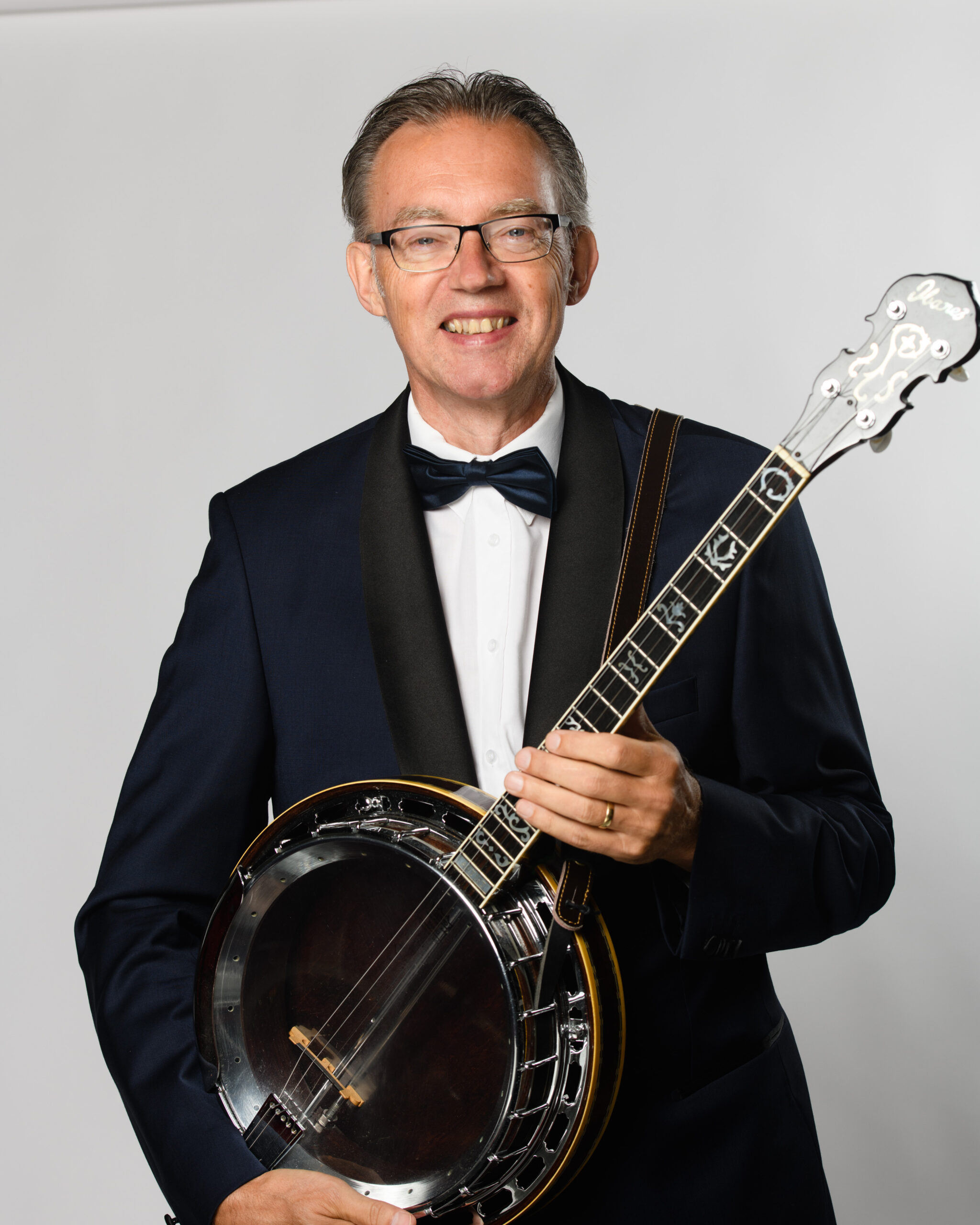